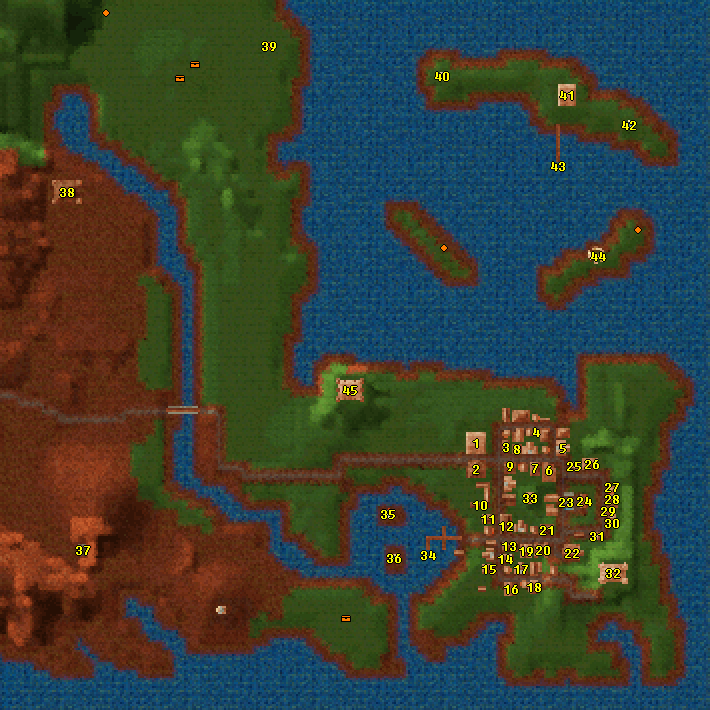 The Monolith overlooks the Silver road that leads from Silver Cove to Free Haven. It's been an object of fascination and occasional worship for ages. A long time ago, some group of druids carved a home out of the giant rock, and it has been inhabited by various groups since then. The druids who currently live there were experimenting with some kind of new magic, and I think something may have gone wrong. They've been avoiding contact with the outside world for some time now, and refuse to allow visitors to enter the Monolith. 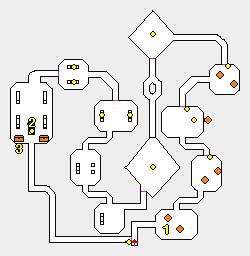 The fortress of the Warlord watches over the source of the Calimar river as it winds its way past Silver Cove and empties into Bootleg Bay. Originally established to protect a town planned for that region, the fortress became a magnet for mercenaries and criminals after the town failed and all the settlers moved south to greener pastures. 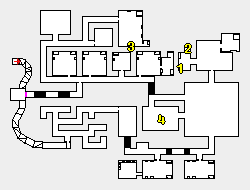 The Silver Helm vigilantes have occupied a fortress just north of Silver Cove. Accusing Lady Fleise of the sin of greed, the Silver Helms have begun to attack her caravans travelling between Silver Cove and Free Haven. I'm sure she's none too happy about it... 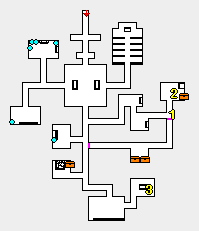