Making maps for Might and Magic is a little bit tricky since it requires usage of some 3D software like Blender or 3Ds Max. To make it easier map editor can be used. MMEditor is used to edit Might and Magic maps. It can import 3D models in OBJ format. That means that any program that can export such models can be used for making objects or even entire maps for the games.

Trenchbroom is a map editor for Quake-based games.

Setting up the editor[edit | edit source]

There are pre-made texture collections for Trenchbroom:

Select one of depending on the game. Then extract it somewhere.

More information on how to make a custom texture pack can be found on the Discussion page.

By default it seems that BMP image support in Trenchbroom is not enabled. That can be solved by creating a custom game configuration file.

To add this configuration: extract the ZIP file into the Trenchbroom/Games directory. If the configuration files worked then the new entry will be visible when creating a new map:

Now Trenchbroom needs a path where the textures are stored. To set it, press the Open preferences... button. And set the path for Might and Magic preset to the texture pack (the folder that contains the textures directory). 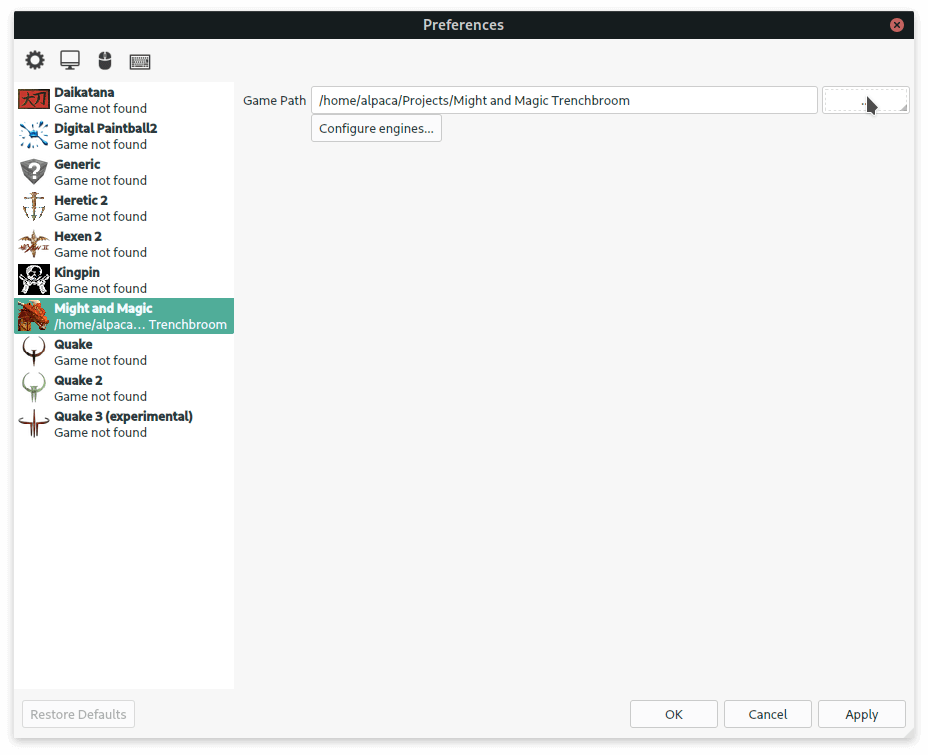 After the path to textures is set Trenchbroom will be able to load all the texture collections within the directory.

From now on the process is very similar to making a custom map for Quake, so the general tutorials for Trenchbroom apply.

Might and Magic engine has its own limitations that are not present in Quake engine. Most of them are tied to texture mapping.

None of that will be applied after the model is exported. Importing a model like that will lead to inconsistent results between the editor and the game.

To get the most consistent results untick Texture Lock and UV lock in the Edit menu: 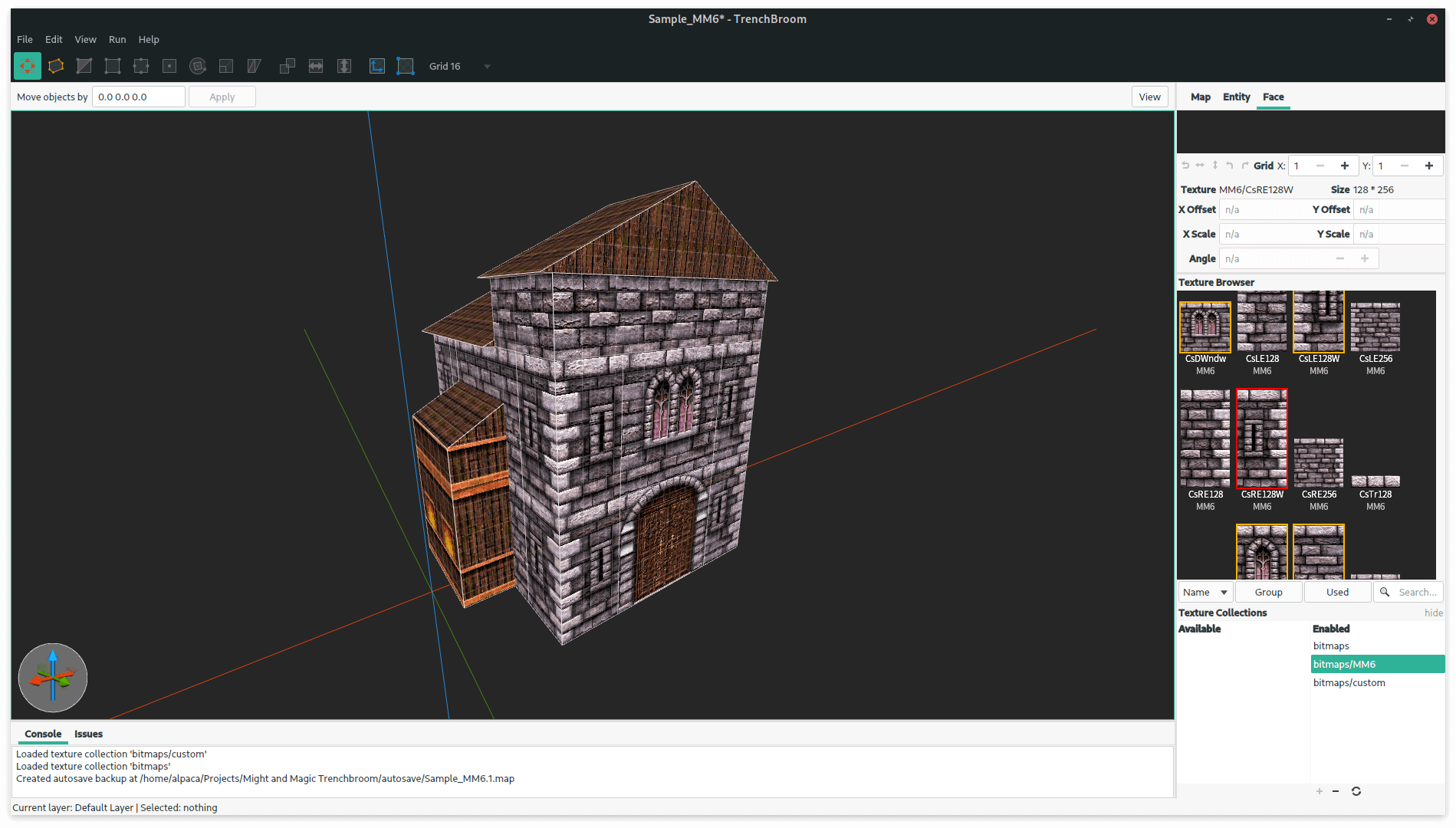 Hiding faces is a nice way to make invisible walls and movement helpers (like ramps for example). Marking faces using texture named "_Invisible_" will ensure that the face is not visible in the game. The texture is already included in the pre-made texture pack, it is in the texture collection named mmeditor.

The texture itself can be anything, the only rule is that it has to be named exactly like that. The texture can be made in any image editor and then loaded within any texture collection. 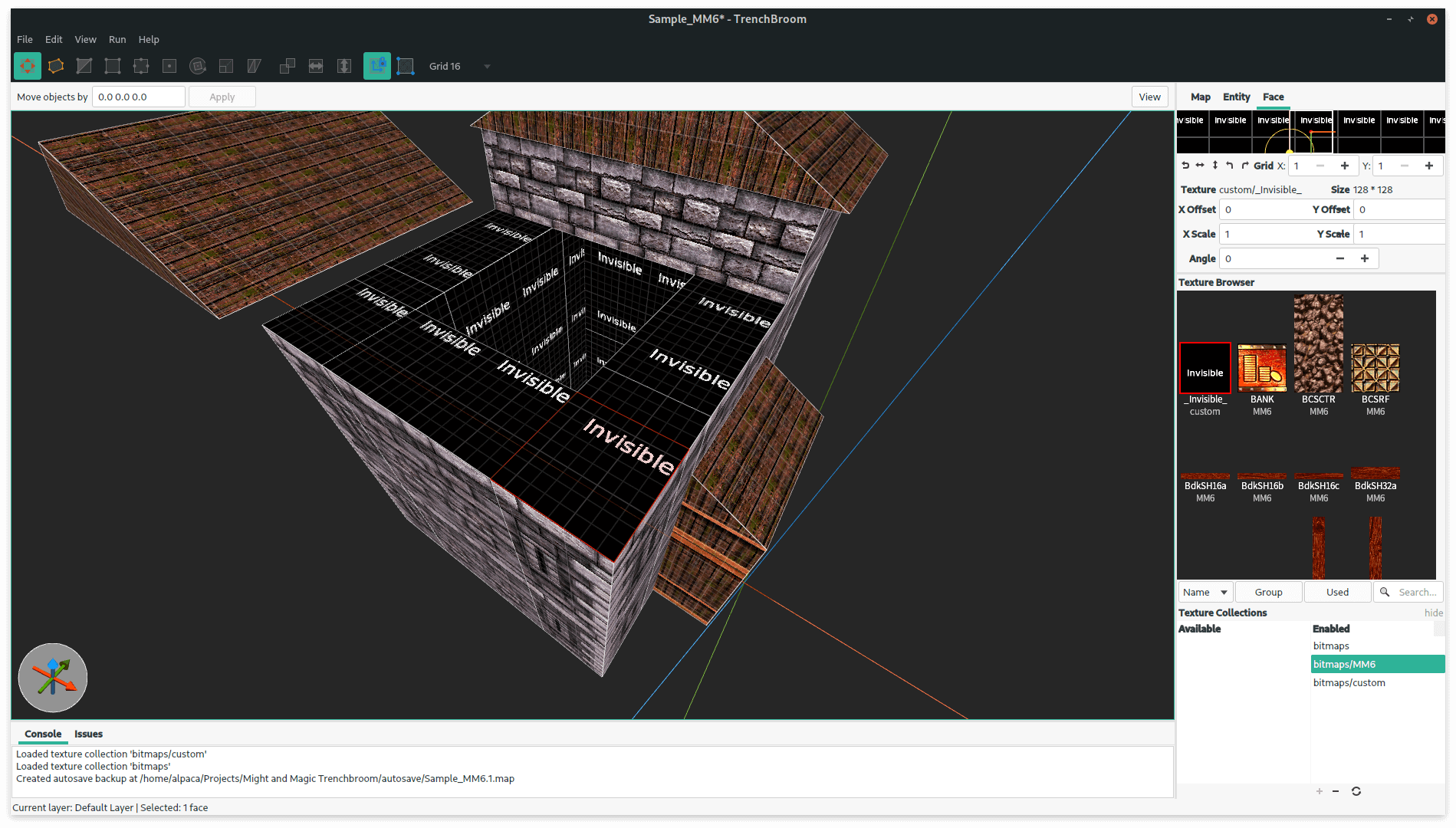 Since MMEditor handles making terrain that is compatible with Might and Magic out of box then making outdoor maps completely in Trenchbroom is not really necessary. Instead it may be better to just make objects one by one and then import and place them using MMEditor. The example of pipeline will be something like that: Make a house / building in Trenchbroom -> Import in MMEditor -> Place it manually -> repeat

Faces / segments of the object that are really close to each other will blink / flicker / disappear in-game. To solve that the colliding parts can be masked using _Invisible_ texture. More information can be found in the Making invisible walls section.

Once the object is finished export the model by using File -> Export -> Wavefront OBJ .... That will export the entire map regardless of what is selected.

Doing that will create 2 files: .OBJ and .MTL

MMEditor is used for editing maps in the game. Follow the steps for installation of MMEditor, afterwards run the game once to generate the required files and directories.

For MMEditor to correctly process the model the following script: mtl.lua

needs to be placed at the /Scripts/General directory.

Once the game is loaded press alt + F1 and open any internal map.

To import the model click on the Import button.

Select Cancel when asked to delete models, that will keep the rest of the map intact. 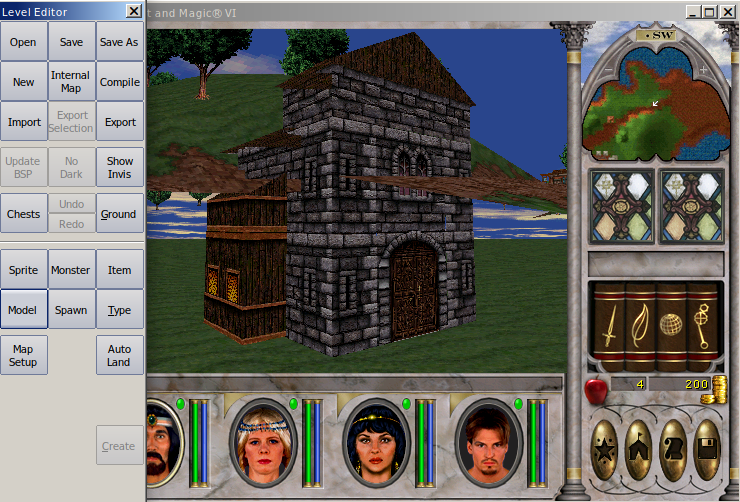 Many building in the game are considered to be a single object by the engine. Those had many shapes merged in one using 3D software. In Trenchbroom objects are built using brushes and usually there are many brushes that constitute one object. When Trenchbroom exports a model it keeps the shapes separate. That means that the object can not be selected all at once. 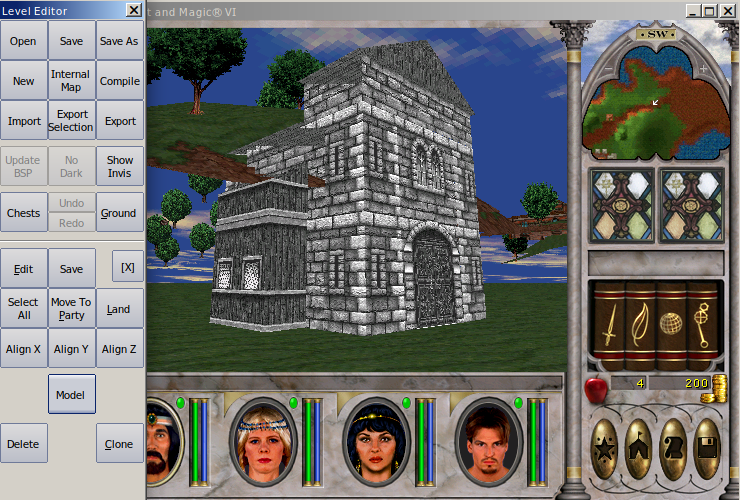 Now there are 2 options:

! Note that the Land function will not help to align the object to the ground since it will align every segment individually and not the entire group. 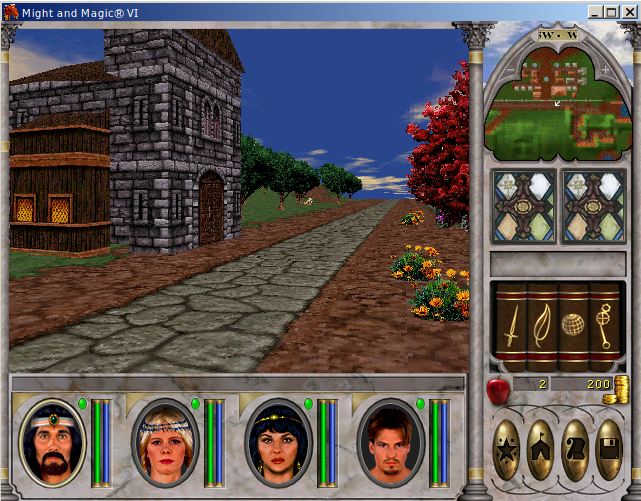 To import map geometry for indoor map just select import object (not rooms) and select the .OBJ file exported from Trenchbroom. There are some drawbacks regarding this method:

1. The entire minimap will be revealed right away.

2. It can possibly result in lower performance than if importing rooms 1 by 1. Since that way the rooms are not being hidden if not visible.

As for now room import is a bit too convoluted since it will require a 3D modelling application like blender to merge all objects into 1 room since Trenchbroom exports each object separately.

Texture collection for Trenchbroom used to make this map can be found in the section above.