The Arena of Enroth can be reached through the stables in Ironfist. You can fight almost any kind of monster there, if you have the taste for that sort of thing. Lots of people would go every day, but the Arena is only open on Sundays. 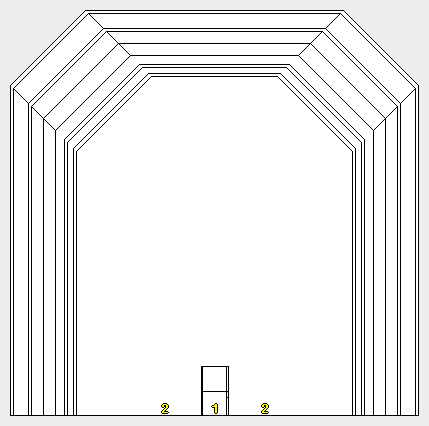 The Arena is only accessible by coach from Castle Ironfist. Saving as well as using Lloyds Beacon is not allowed in the arena. You are only allowed one fight per visit.

There are four difficulties to chose from: Page, Squire, Knight, Lord. Additionally difficulty is based on your characters level. Upon selecting your difficulty, monsters will spawn, and you will be teleported to the center of the arena.